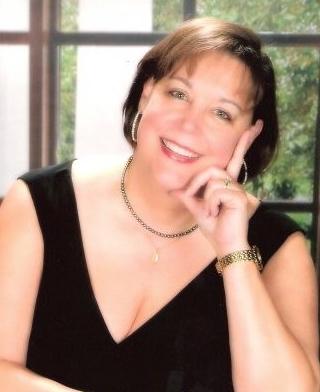 I began competitive cooking in the gumbo circuit and either placed or won in every competition my team ever entered. In 2011 I was invited to the World Championship Gumbo Cookoff in New Iberia, Louisiana and placed 3rd in the seafood division, and became the first Texan to ever place in the championship. In 2009 my husband and I joined CASI and started cooking competitive chili and have earned a place to cook at the Terlingua International Chili Championship every year since. I have always loved cooking and my daughter is completing her final year at culinary school, and is already a sous chef.