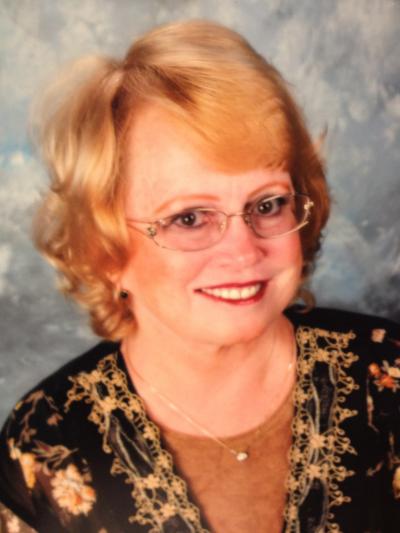 Fire in the Hole Chili

I began competitive chili cooking in 1994 when I joined the International Chili Society. I have won a number of ICS World Qualifying events, including Silver State Regional, Mexican National, Conejo Days Regional, and Camarillo Hospice Regional, to name a few. My husband joined the ICS about 5 years after me, using my recipe. In 2002, he won the ICS World Championships in red chili, and won $25,000. In early 2000, I joined Cooking Contest Central, which is a website for various cooking and recipe contests, and have competed regularly since joining. In 2012, I became a Certified Chili Judge for the ICS.