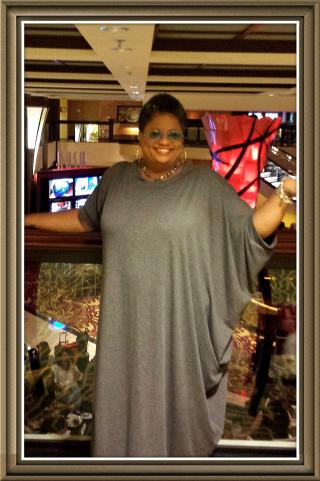 Avid food and award winning home cook from Crestview Florida. Sherri caught the competitive bug cooking 3 ½ years ago with over 60 contest wins and still counting. Grandma Logan is her greatest cooking inspiration. Cooking is truly her love and passion. You will be able to taste all that goodness in everything she cooks.

She has competed in a few cook-offs across the country in the last few years. Just this year alone she was crowned Macy’s Great American Grilling Guru which was a live cook-off in Charlotte for the Regional’s and NYC for the Finals and competed on the Travel Channel’s American Grilled where she was crowned Pensacola Grillmaster, not mention other wins along the way. Her recipes have been published in cookbooks, magazines and newspapers. I’ve appeared on local TV, Today Show & Good Morning America with her winning recipes.

This makes her 3rd year competing at the World Food Championships. Sherri will be competing in the World Recipe Championships as well as Reser's America's Best Potato Salad Challenge. Let’s get this Party Started!!!