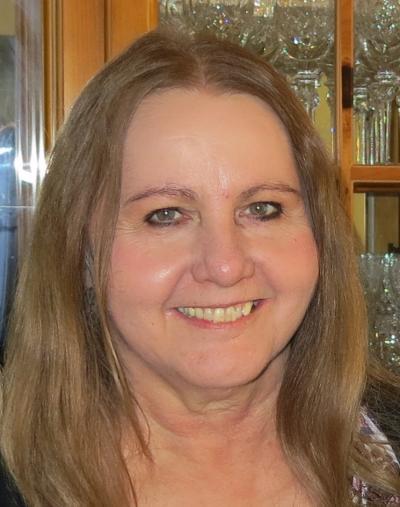 I am a home cook who began entering Arizona State Fair cooking competitions about a decade ago. It soon became an annual tradition, with family members vying against each other for ribbons, aprons, and bragging rights. While most of the local wins were modest, some sponsors had national awards, my biggest being the 2007 National SPAM Championship, with a $3000 prize. About 3 years ago, I discovered online cooking contests and decided to try my luck. I have been very fortunate to have won a few, lost many—but I have learned along the way.

Unfortunately, in March 2014, I was diagnosed with Stage 4 Squamous Cell Carcinoma, a form of throat cancer. In an ironic twist of fate for a competitive chef, the doctors informed me that I would lose all sense of taste from the radiation therapy, at best, only temporarily and possibly permanently. After months of radiation and chemo therapy I am on the road to recovery with some taste returning and am looking forward to the Bacon World Championship, because I haven't lost my taste for bacon.