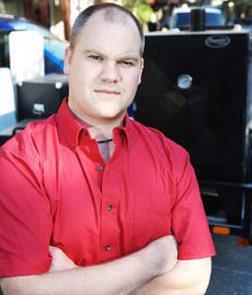 I have been competing in BBQ for four years now and this will be my second trip to the WFC! Last year I qualified in BBQ, so this year everything changes by qualifying for the World Burger Championships. I have won 3 Burger Qualifying events this year!!! All three qualifying events in the Pacific Northwest. Best thing for me is.......Burgers are not a side Category...... but the focus of all my energy and creativity. Super excited to take on the best Burger Chefs and Pitmasters the world has to Offer

Some of my Burger wins over the last 3 years.