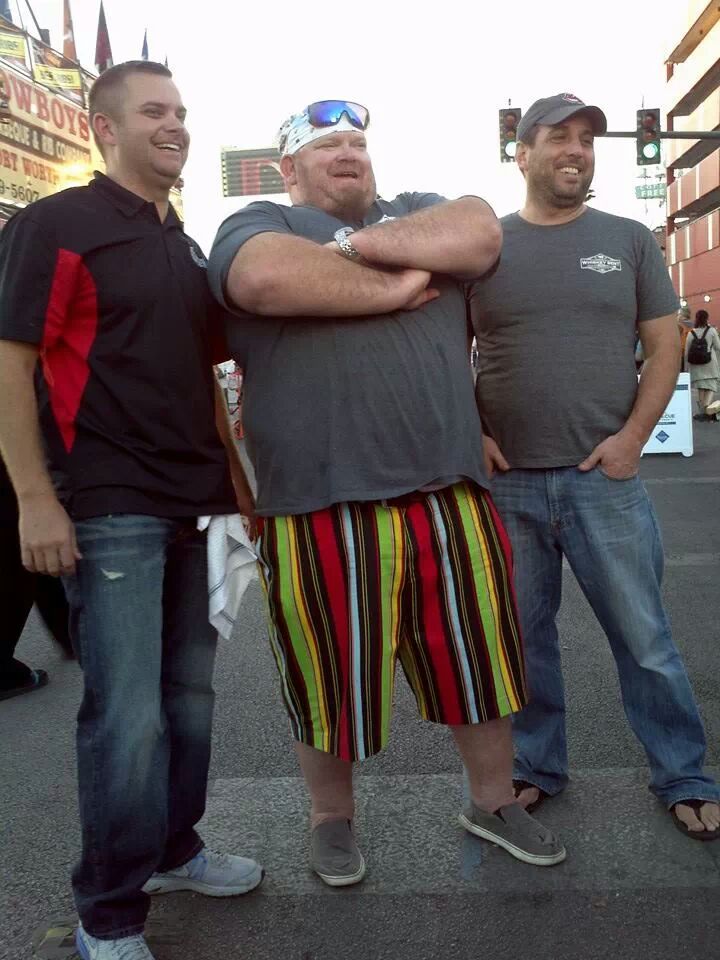 Whiskey Bent BBQ is a competitive BBQ team based out of Lakeland, FL. We have been competing since 2007. The team is made up of Chad Ward, Jared Hatcher, Matt Vann & Tim Magee. The team has cooked over 80 contests in 17 states over the last 4 years.