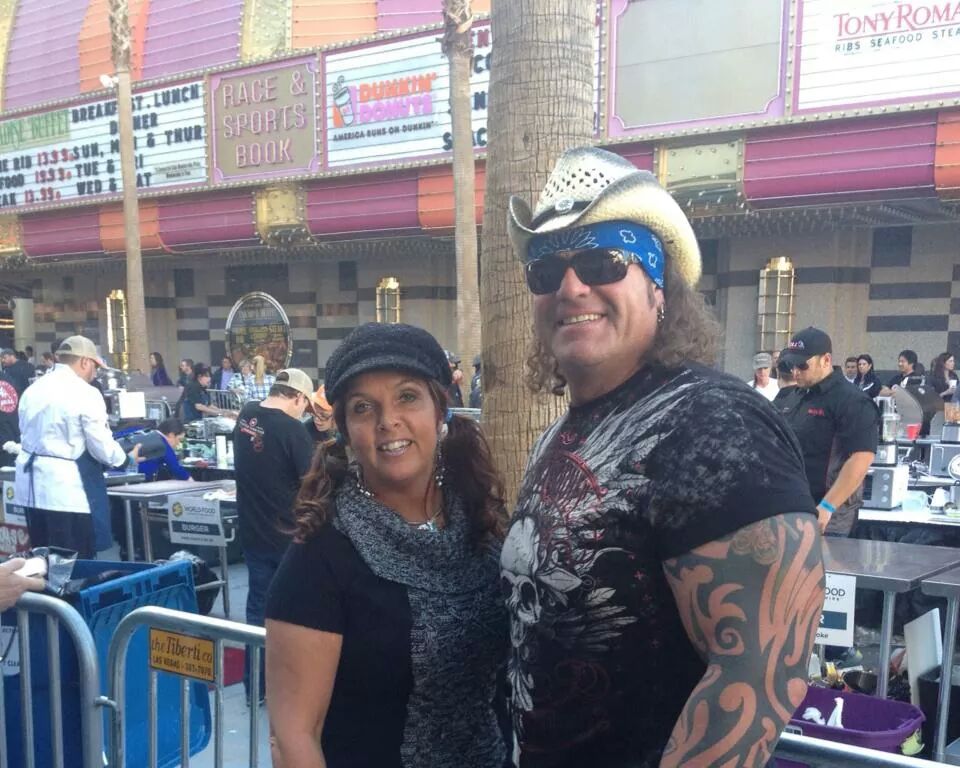 Pat SHUBEE Bearry a Deli owner in North Redington Beach Florida and his kitchen BITCH as she loves to be called Jaymi Wiesner placed 4th in the pasta division in 2013 and 7th overall. SHUBEE started cooking as a kid and continues to wow friends & customers with various signature sandwiches a soups along with FLORAMAR style seafood!
Winning Tampa's Top Local Chef peoples choice award in 2014 and BEST GRASSROOTS Business winner in 2014 SHUBEE is on a roll!
"Imagination is key along with taste & preparation you cant go wrong!"
Good things are in the works for SHUBEE his determination without any culinary background ( Schooling) has landed him several opportunities. Keep an eye out for this guy!