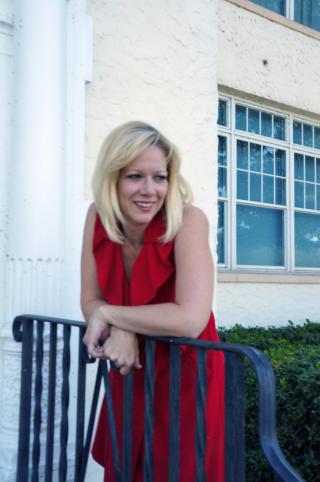 Although I started baking when I was 8 years old, I couldn't cook a meal until I was in high school, and I didn't cook well until after college. In 2006, I saw a special on the National Pie Championship in Celebration, FL, and thought 'I can do that.' It didn't dawn on me that I had no idea how to make a pie crust. 2007 was my first year baking pies competitively, and I was AWFUL! I has a lot of studying and baking to do. By 2008, I started getting the hang of it and placed in a couple of categories. I continued to work, study, practice, and enter contests. Then, in 2013, I won with my Sittin' on a Sandbar Key Lime Pie, and everything changed. That one win opened my eyes to a whole new world of food, competitions, and travelling. I attended World Food Championships in 2013, expecting very little. I expected to be fully out of my element. Everyone I met seemed to be a food professional, and I was simply an English teacher. Making finals was shocking! Since then, while I continue to bake & compete, my husband & I have started writing about food, wine, beer, travels, and adventurers on our own website.