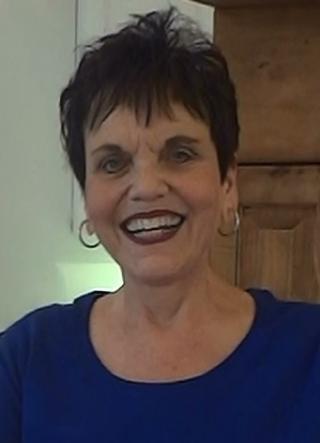 Nancy won the WORLD DESSERT CHAMPIONSHIP in 2013. She has appeared on FOOD NETWORK'S CHOPPED TV Show and has been a guest on NBC'S TODAY SHOW with her winning 'wings' recipes. She loves competitive cooking and has won numerous National and State Cookoffs. Cooking is her passion however Her GREATEST accomplishment is her family. She is a wife, mother of 8 and very proud grandmother of 35!