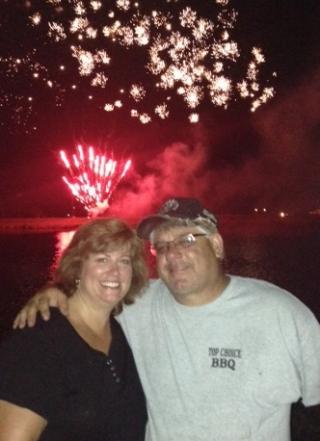 QUALIFYING EVENT: Round Rock Bad to the Bone Cookoff

I have been competitive cooking since 2002 and have won many Grand Champions and
Reserve Grands I am a Father of 2 a boy named Logan and Daughter named Jessica
my wife Mary Praytor also cooks competitive.Over the years have learned and researched
different ways to prepare some of the finest BBQ on the planet.When it comes to BBQ i spare no expense in being the best i can be.Have wanted to go to the World food championship since about 2008.I have cooked some of the biggest events such as Houston Livestock Show and other big ones But the World food championship is
A great accomplishment to be able to attend such A event .